Women’s Bodies in Phnom Penh: Gender and Urban Planning for Researchers and Practitioners 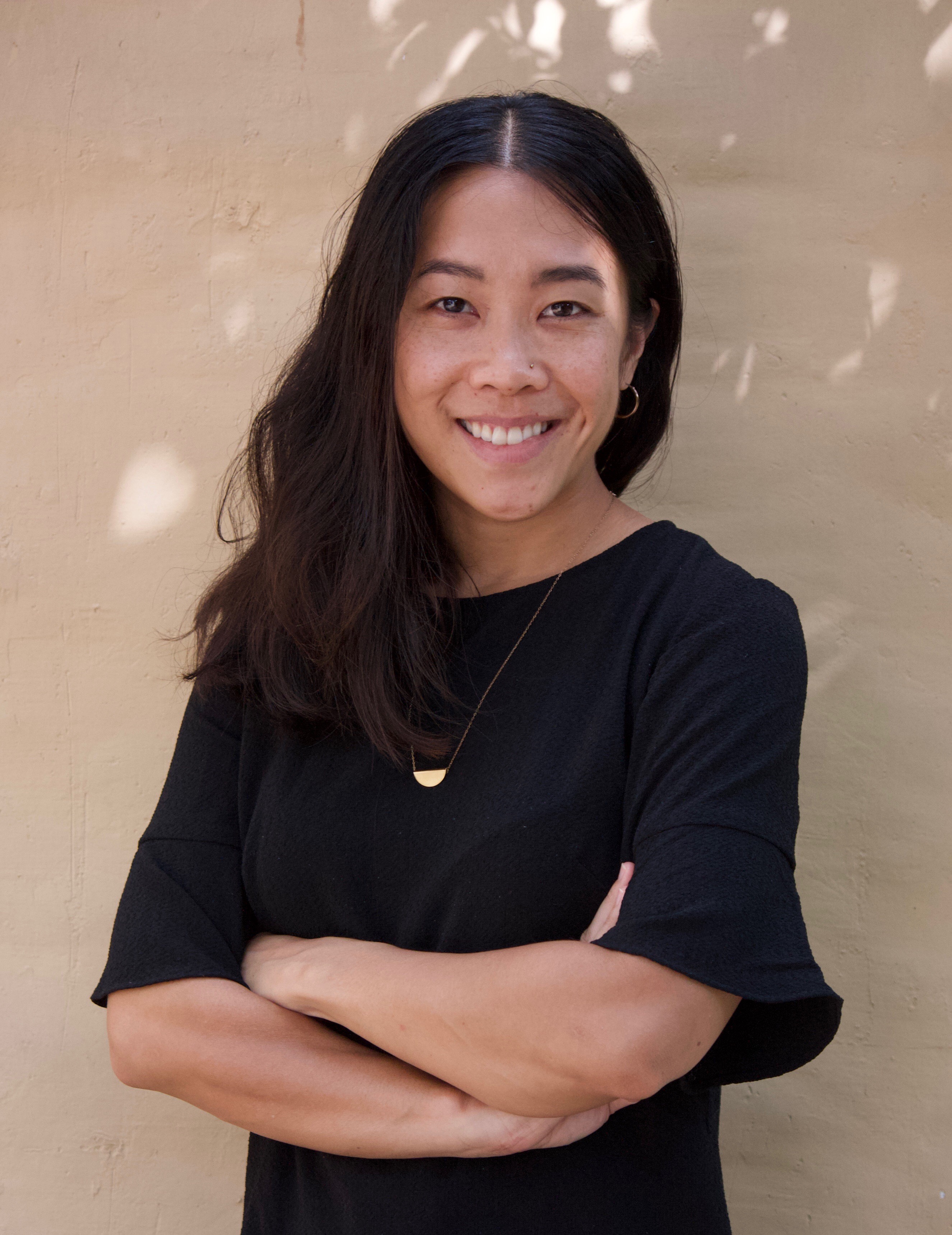 Phnom Penh, 19th century: a town on the Mekong Delta, far from the size and density characterizing Cambodia’s capital at present. During the early 20th century, the French carved the settlement into a vision of a modern city. Traces of those colonial-era motifs and structures remain visible across the landscape today. Less palpable is the history of women’s bodies in colonial Phnom Penh, that is, how gender was central to urban planning.

This presentation will introduce a history of gender and urban planning in early colonial Phnom Penh, beginning in the 1880s and continuing into the 1930s. Coincidentally, this period of the capital’s urban development intersected with the emergence of colonial law, policy, and practice that attempted to govern non-white women’s bodies in the city through bureaucracies and cultures like regulating sex work, establishing maternity clinics, and calling out violence against women. Archival materials illustrate how French administrators, police, doctors, feminists, and philanthropists—many who called themselves humanitarians—monitored Asian women in urban spaces, and consequently built a city seeking to control women, in order to protect them.

Today, Phnom Penh is one of the fastest-growing cities in Southeast Asia, but there are concerns about equitable life in the city, for women and other marginalized groups. Historical inquiry on the gendered nature of urban planning in Phnom Penh is critical to addressing such contemporary issues, from women’s rural-urban migration and mobility within the city, to access to housing and healthcare, and the right to feel safe and empowered. This presentation invites researchers and practitioners—and the everyday urban dweller—to address these questions from a historical perspective, and think critically about how to let Phnom Penh, and post-colonial cities across the Global South more broadly, become an inclusive space, for women’s bodies and for all.

Tara Tran is a Ph.D. Candidate in History at Johns Hopkins University. Her research uses theories of hospitality and feminist critique to question the ethics of human rights and humanitarianism in the developing world. To examine this, her doctoral dissertation turns to a historical case study: how the French colonial state and international organizations talked about prostitution, birth, and rape in Cambodia during the early twentieth century. This project has been shaped by fieldwork as a Fulbright Scholar in Cambodia and experience as an aid worker in East Africa.